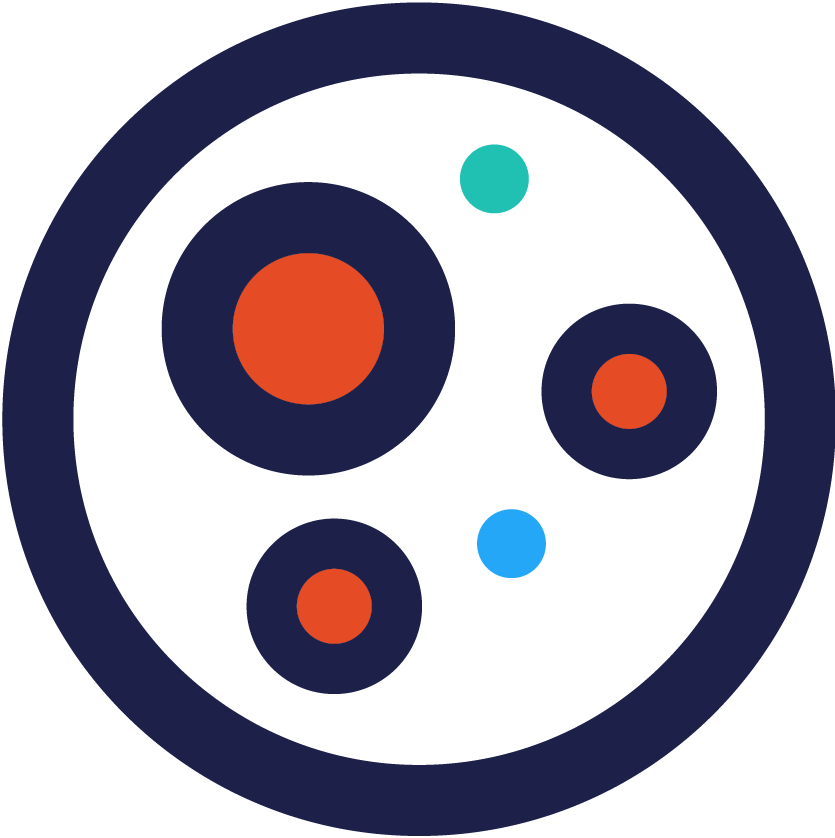 Malware is malicious software that gains access to your computer to cause harm and destroy your system. Malware can present itself in many forms such as viruses, Trojan horses, worms, adware, spyware, and ransomware. All forms of malware are designed to compromise the safety of your devices and the data stored on them. This might allow hackers to access your personal data and, in some cases, use that data to commit identity theft, cause damage, or corrupt the system for financial gain.

Worms are a type of self-replicating malware that spreads itself quietly over a network of computers which leaves those computers at risk for other harmful malicious software. Whereas other threats to IT Security, such as phishing scams, use social engineering to hack into a system, a worm, much like their real-life wiggly counterparts, find seams in the computer’s operating system that allow itself to install and replicate.  It also then can follow known holes in networking and file transfer protocols.

However, because these vulnerabilities in an operating system are patched by vendors with relative frequency, the code written for worms often have a short shelf life.

Simply put, Malware is a whole can of worms that you don’t want to open.  (We apologize for this pun, but we couldn’t resist.)

Examples of Famous Malware and Worms

How to Remove Malware or Worms from Your Computer

We recommend consulting an IT Professional for help with Malware removal to ensure that it is done thoroughly and properly. Pim services, specifically our business IT solutions (bits) package, can help prevent malware infections by installing Sophos Anti-Virus Protection which detects the presence of malware on your PC. With Sophos, we can run scans on your PC and attachments to see if malicious threats or behavior are present and clean those threats if found.  Additionally, we make sure that your operating systems remain up to date, thus reducing OS vulnerability. 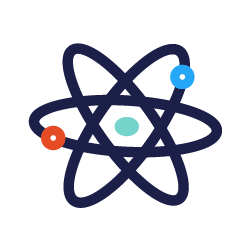 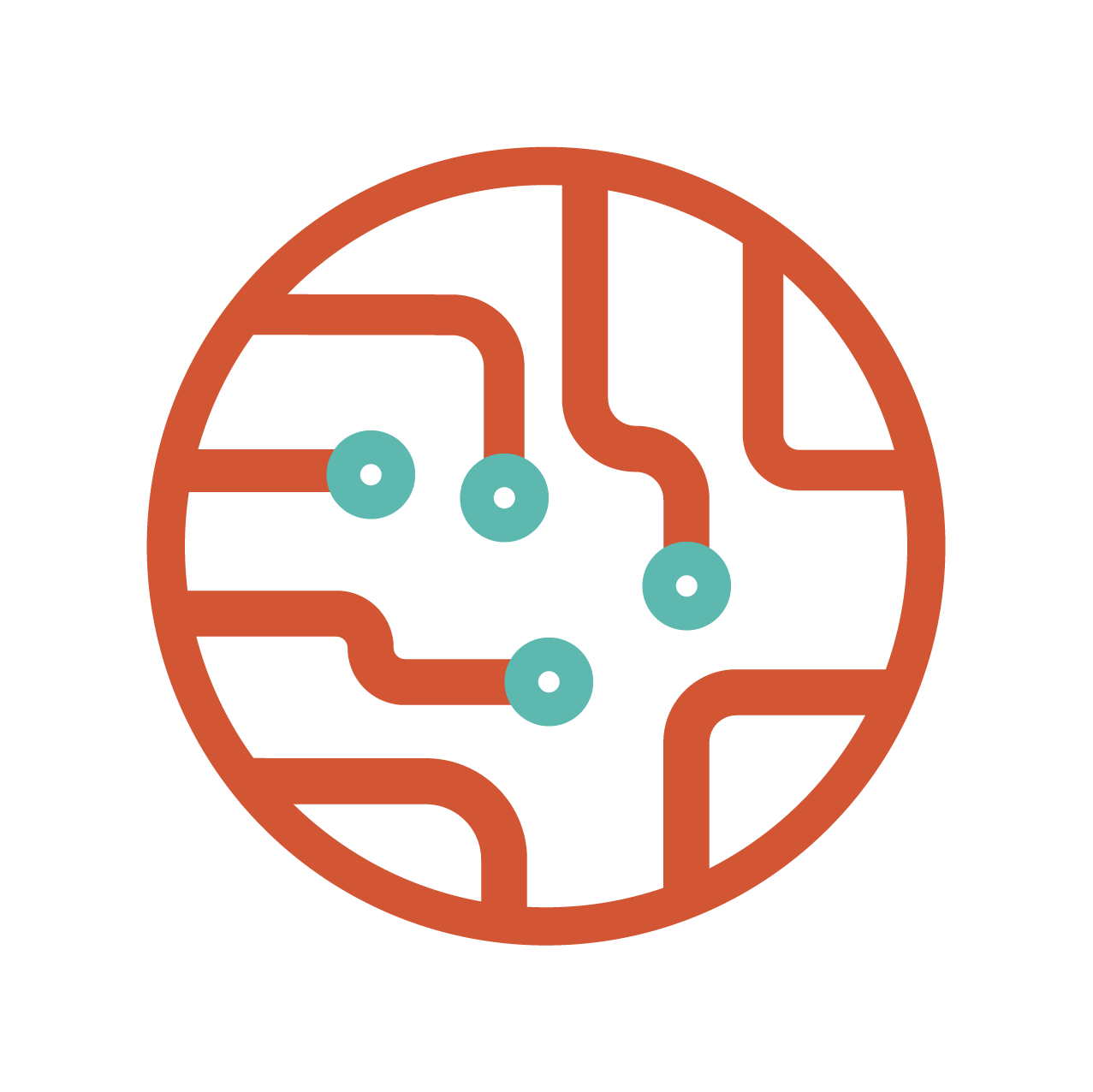 Ransomware is a type of malicious software, or malware, that prevents you from accessing your...